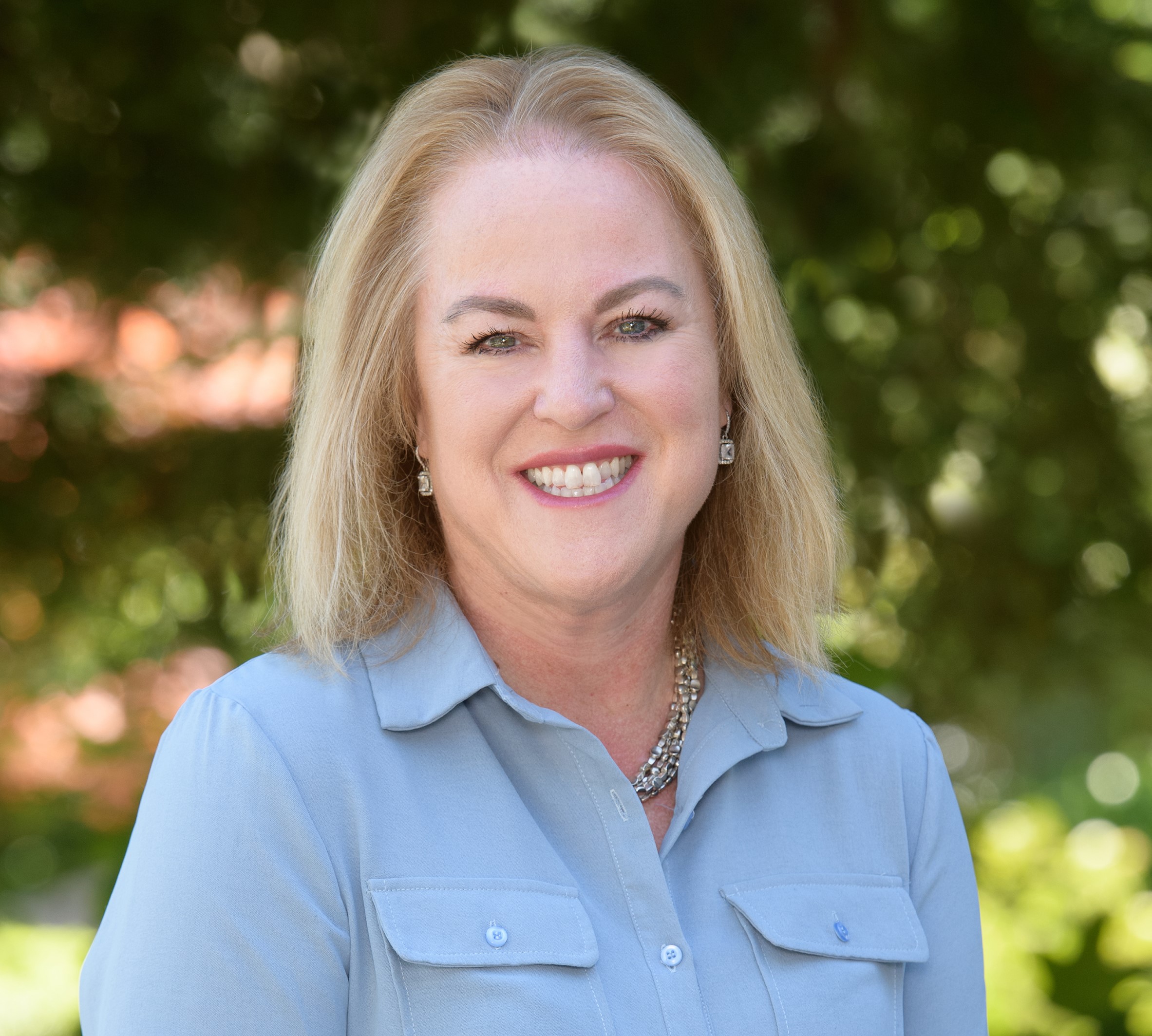 As part of Comcast’s ongoing expansion efforts, its West Division has committed to establishing additional partnerships with local developers and cities’ economic development departments. These partnerships will enable Comcast to further expand its fiber network to be inclusive of rural broadband areas, thereby creating “live, work, play” environments for residents and businesses that need access to Gig services as they connect remotely. Under Barden’s direction, the Division will also enable several strategic projects that will serve major national brands and sports stadiums, as well as address the rising need for enhanced data center connectivity and support.

Barden joins Comcast’s West Division after serving the last two years as Vice President of Business Development & Strategic Initiatives for Comcast’s California Region, where she was pivotal in expanding Comcast’s infrastructure through relationships with local businesses, developers, state and city officials and the broader community. Barden also previously served as Vice President of Sales and Marketing for Comcast’s California Region, leading a team of nearly 1,000 employees in Comcast’s largest market, where the company serves more than three million customers.

Elaine is a proven, hands-on leader who cares deeply about her employees and customers and is always striving for excellence and partnership in growing the business,” said Peter Neill, West Division Senior Vice President, Comcast Business. “Her passion and expertise will be instrumental in our efforts to enhance the customer experience and accelerate network expansion across the West Division.”

In the earlier stages of her career, Barden honed her expertise in cable operations through her role as General Manager and then Director of Operations with United Artists/TCI in the San Francisco Bay Area.  She then transitioned to a statewide position as Director of Product Marketing where she launched Digital Television and Broadband Internet, before joining Comcast as Regional Vice President of Sales and Marketing for California.

With more than 30 years of experience in marketing, sales and business development, Elaine has the ideal background to lead strategic relationship development with communities across the West Division. She understands what’s important to our partners and will work with them to invest in the infrastructure critical to areas of economic growth,” added Steve Krom, West Division Senior Vice President, Sales & Marketing.

I am very excited to work hand in hand with our incredible partners to deliver the innovative products and services needed to keep our communities competitive,” said Barden. “We hope to take our collaborations to a whole new level – one where Comcast is working directly with developers to strategically invest in the network infrastructure needed to support developments long before they’ve even begun building.”

Barden is a graduate of UC Berkeley and is the founder of Cinlexico Charitable Foundation which has donated more than $300,000 to support the advancement of children living in poverty. 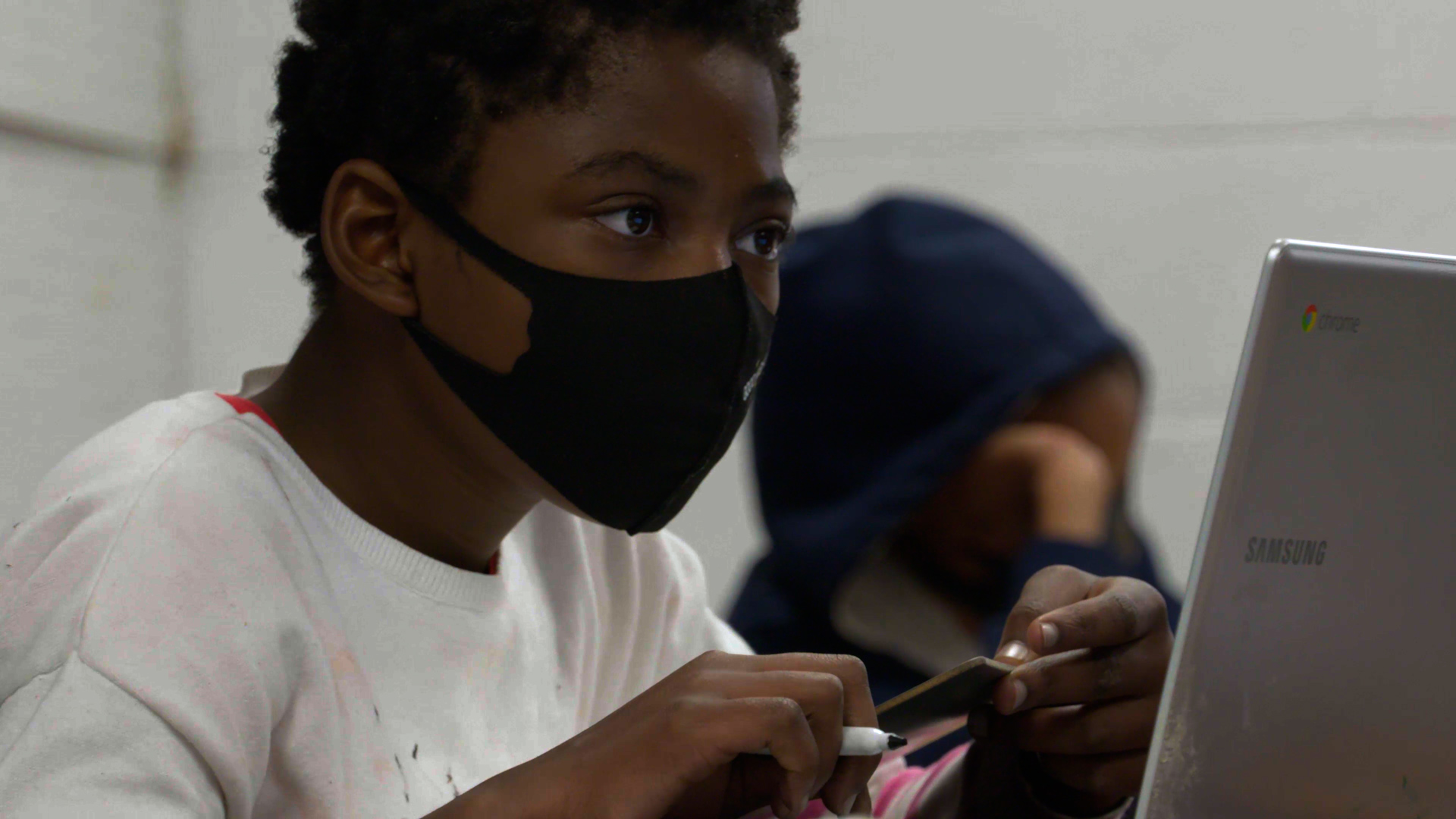 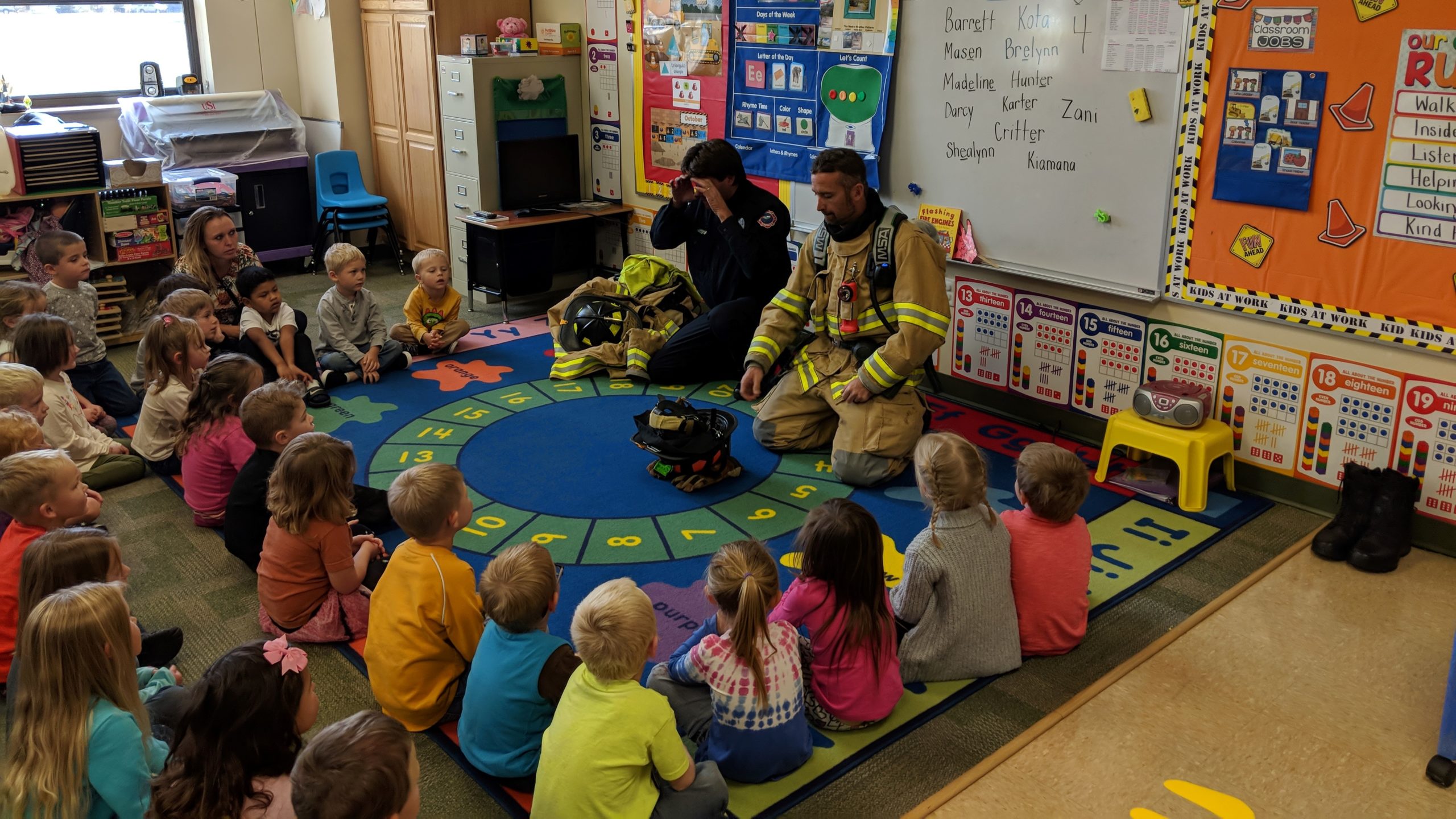 For Alan Sharp, Comcast Colorado Technical Operations Manager in Grand County, becoming a volunteer firefighter at first was a means to an end. Before long, … END_OF_DOCUMENT_TOKEN_TO_BE_REPLACED 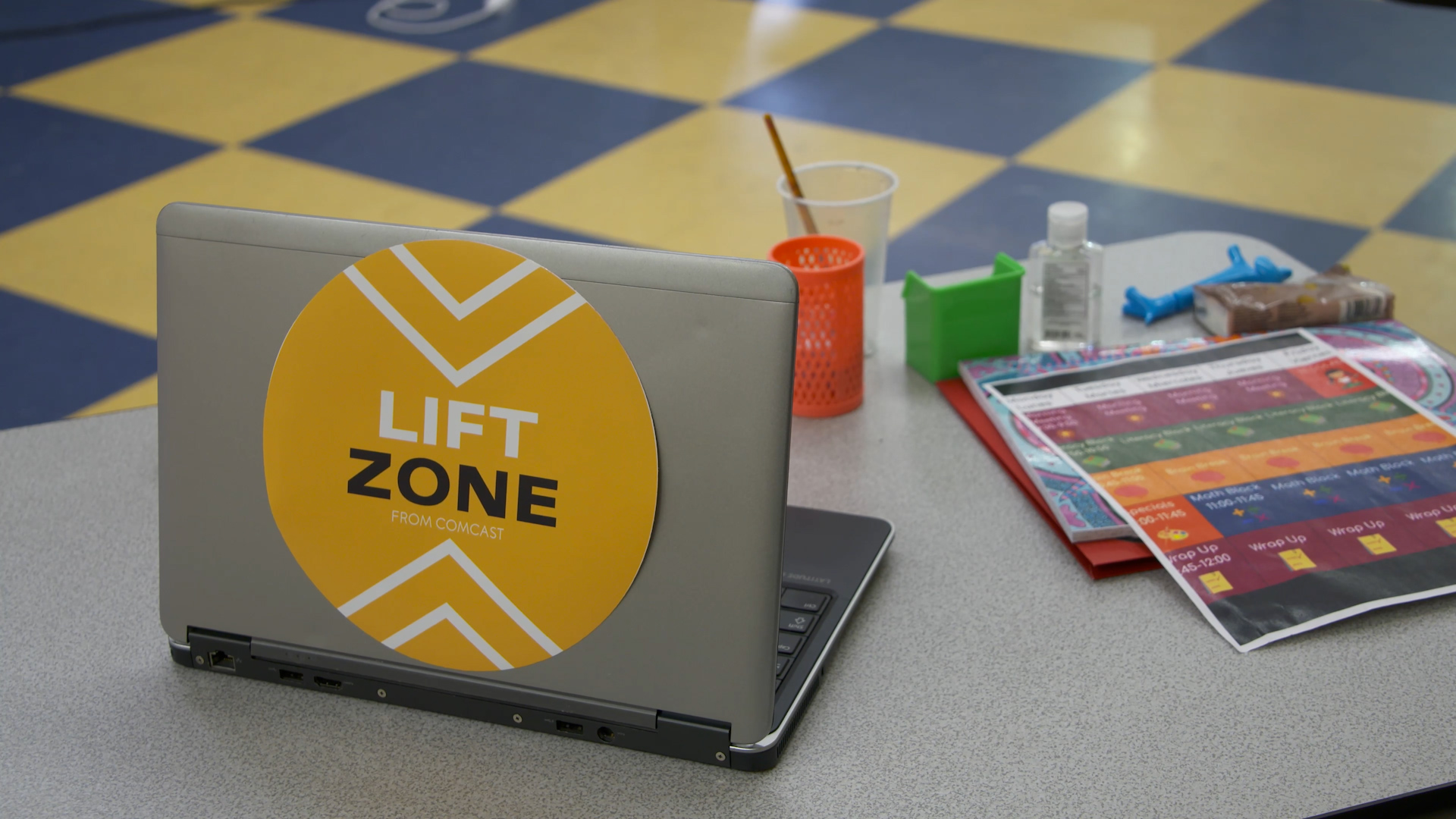