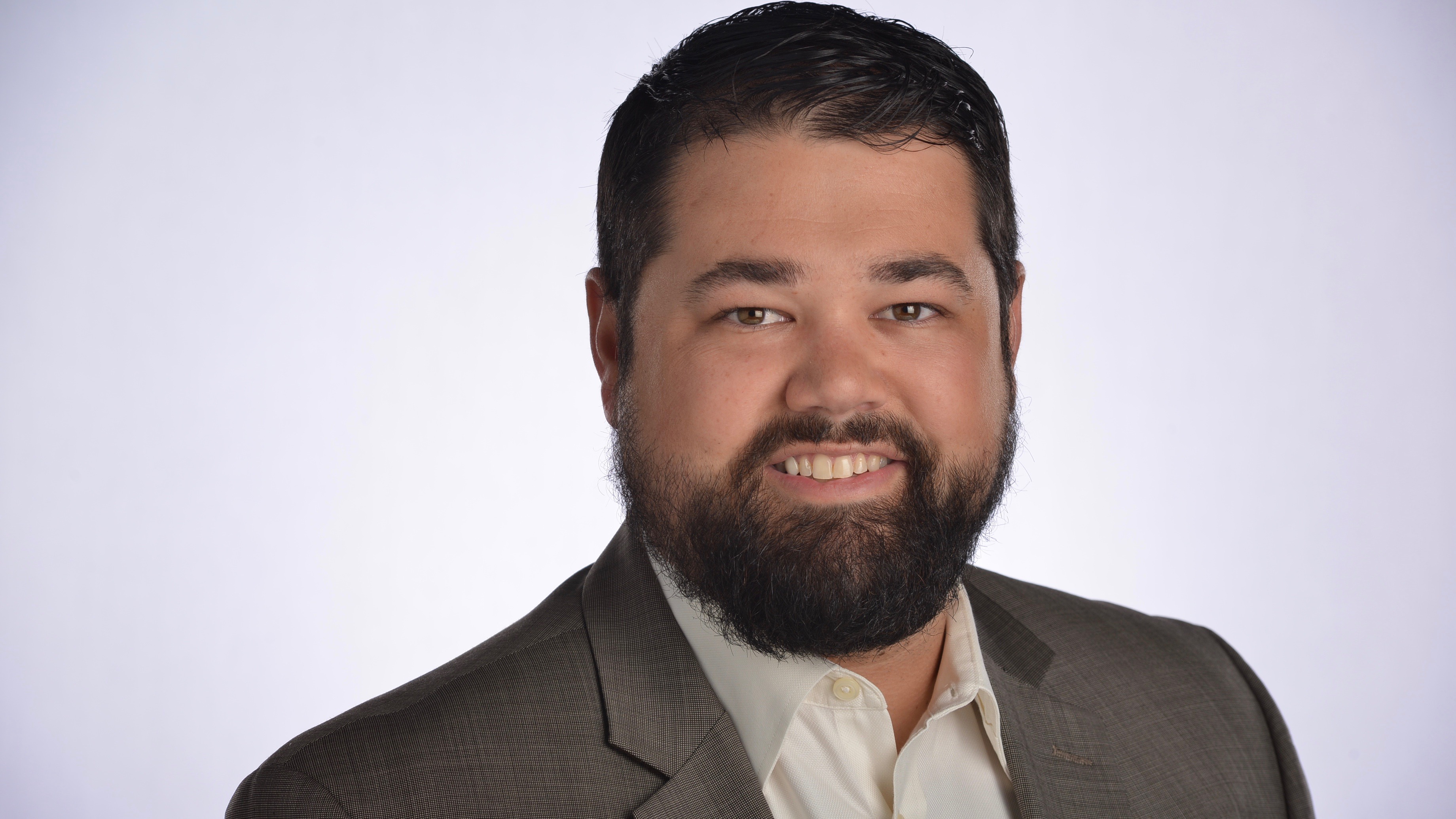 Nick Jimenez recently joined the Comcast team in Colorado as Director of Government and Regulatory Affairs. In this role, he will be responsible for Comcast’s regulatory, franchising, political, and public policy matters in south Metro Denver and southern Colorado.

Nick joined Comcast in 2007 working with the External Affairs group in Philadelphia. He was the Founding Chair of UNIDOS, Comcast’s Latino Employee Resource Group, and he currently serves as an HQ Chapter Advisor. Prior to joining Comcast, he successfully ran a small business while earning his BBA from Temple University’s Fox School of Business.

Before moving to Denver, Nick served as Board Chair of the Pan American Academy Charter School, was a member of the Board of Director of the Greater Philadelphia Hispanic Chamber of Commerce, and chaired the Advisory Board of their Young Professionals Network. He is also involved with Big Brothers Big Sisters. He and his wife Janett have three children.

Since Comcast’s founding more than 50 years ago, our mission and purpose has been to connect people to the moments and experiences that matter most,” said … END_OF_DOCUMENT_TOKEN_TO_BE_REPLACED 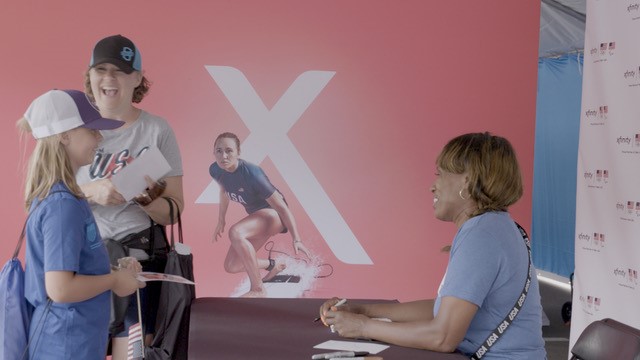 With the Olympic Games in full swing, people across Colorado are watching and experiencing the excitement of Team USA athletes competing from their homes as … END_OF_DOCUMENT_TOKEN_TO_BE_REPLACED 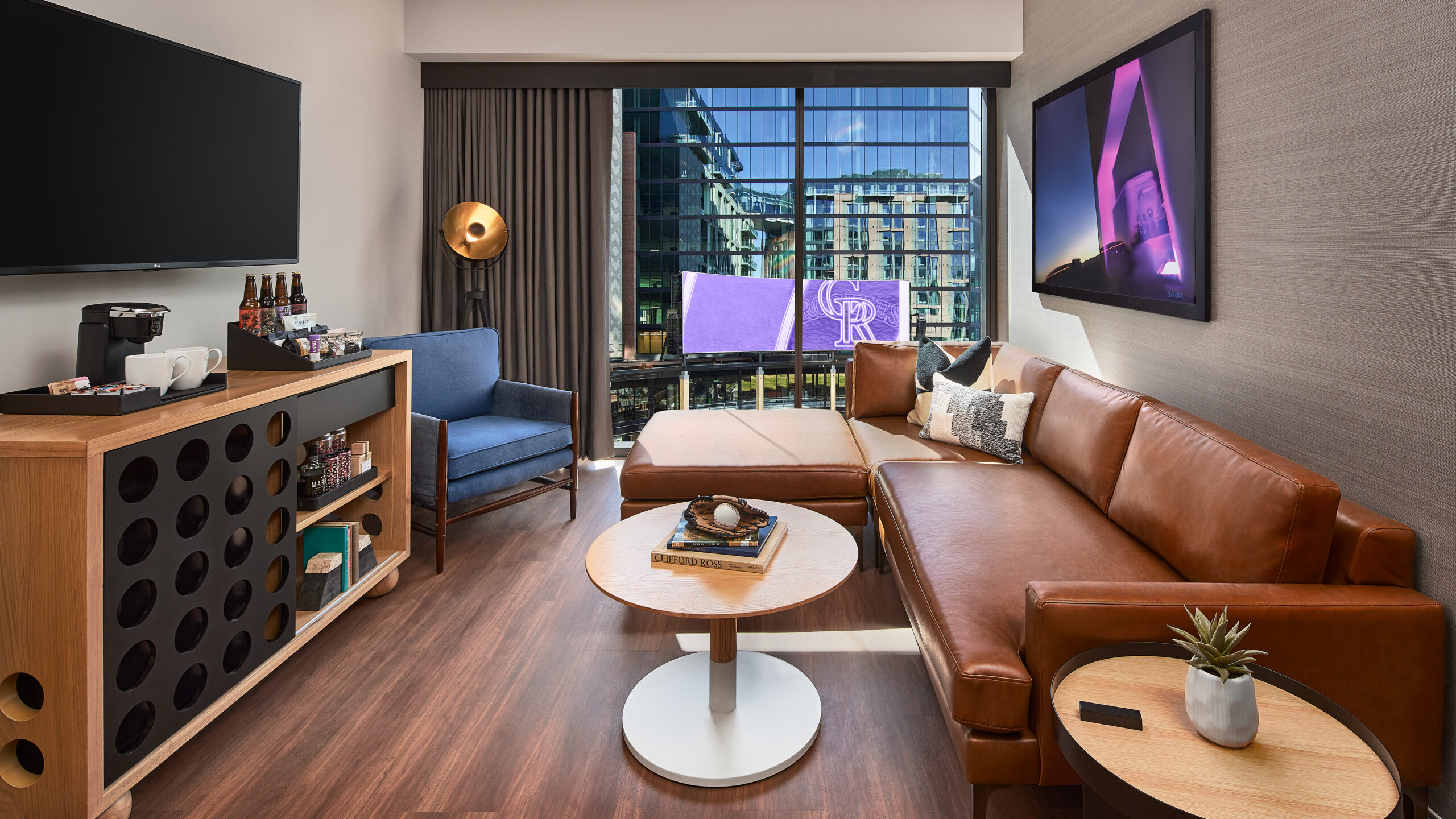 Comcast Business announced it is providing Rally Hotel with services that will improve the guest experience, including customized TV viewing experiences and … END_OF_DOCUMENT_TOKEN_TO_BE_REPLACED